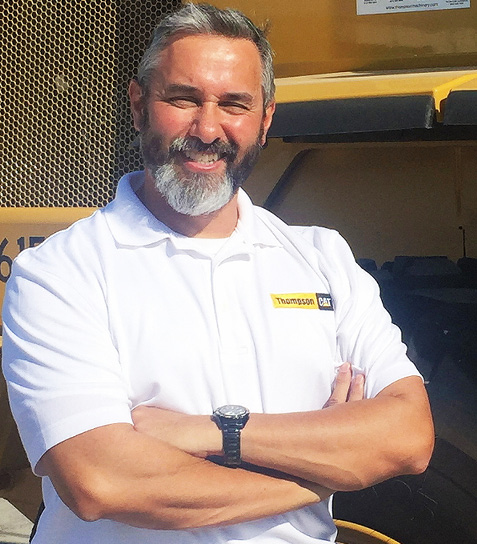 Thompson Machinery is pleased to announce that Chad Morgan is our new equipment sales representative in north central Tennessee. He has worked in the construction industry for many years – with over 17 years in equipment sales. He started his career in the Nashville area as a full-line sales representative with United Equipment, and later started SCT Equipment, later known as Tuff Equipment when the business was sold to KMH.  Chad served as their facility manager prior to joining Thompson.

Chad is a graduate of the University of Tennessee. He and his wife Jenny both grew up in Hendersonville, TN and have 7 children and 1 grandchild.