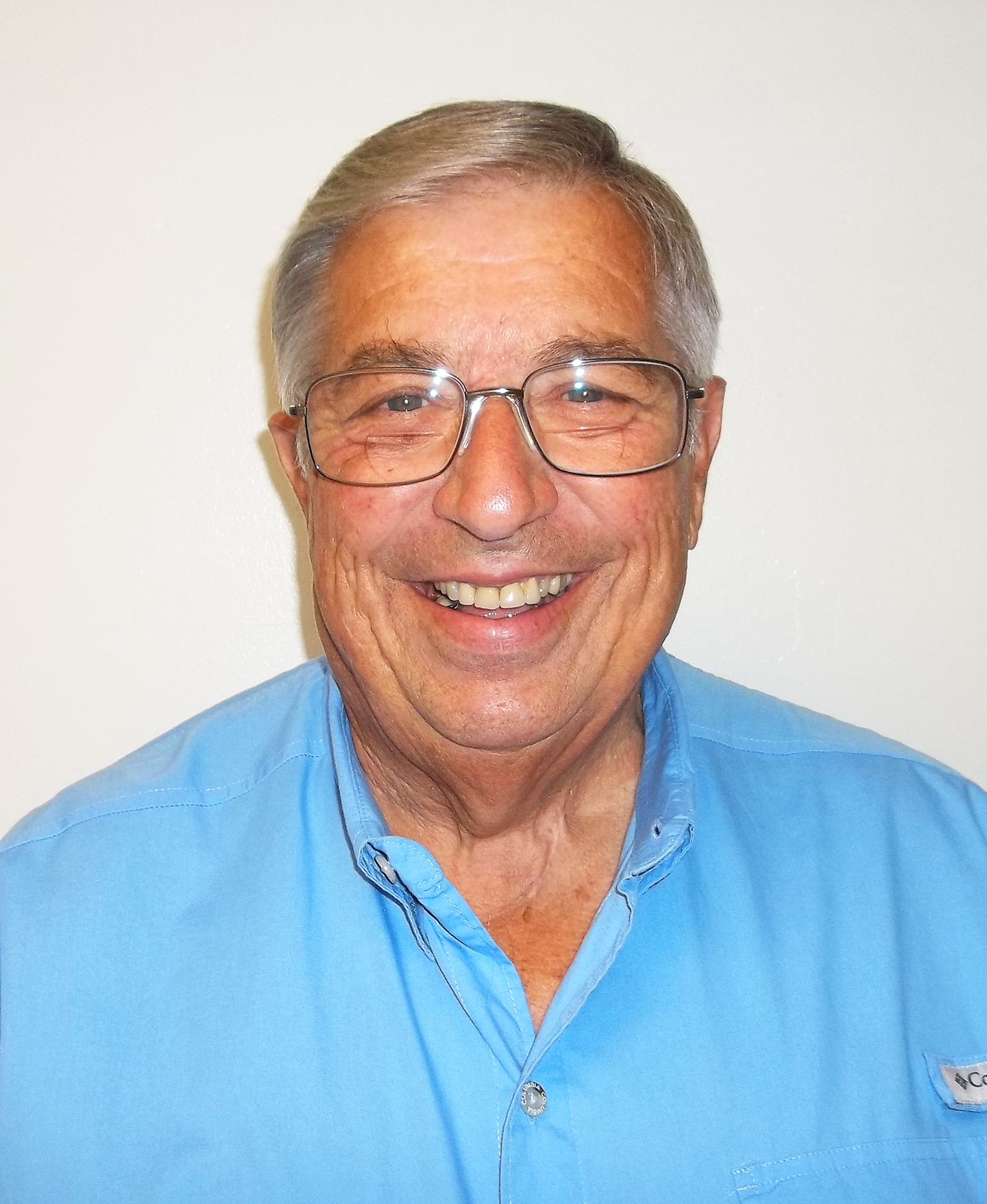 After serving the company for over 38 years, Jerry Brazil, Product Support Sales Representative, retired from Thompson Machinery on July 13, 2018.

Jerry first joined Taylor Machinery Company in Memphis in 1966 as a Shop Office Coordinator, following in the footsteps of his father Garland, who also retired after a long career with the company.  Jerry was called to duty serving the country in the U.S. Army during the Vietnam war, and after completing his tour, returned to the business as a shop technician.  He was soon promoted to Field Service Technician and later became one of the company’s first Training Instructors and Technical Communicators — during those years spent time performing engine training for Caterpillar with the National Aeronautics and Space Administration (NASA).  Jerry continued progressing with an appointment to Service Manager and later becoming the Memphis General Service Manager.

A few years after Thompson Machinery acquired Taylor, Jerry ventured out of the company for several years, but returned to join the company as a Parts & Service Sales Representative in 2002, serving customers throughout the west Tennessee and northern Mississippi area.

A natural salesman, Jerry has built strong, lasting professional and personal relationships with customers across the territory.  Because of his broad background and history with the company, he has been a great resource to his coworkers and has always been willing to coach and mentor new employees.

Please join us in thanking Jerry for his years of dedication, service and leadership over his 38 year career, and in wishing him and his wife Barbara the best as they move into retirement.