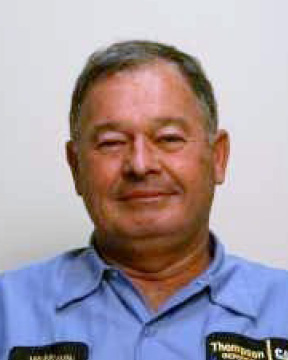 After almost 15 years of loyal and dedicated service to Thompson Machinery, William Farmer has retired from the company effective December 31, 2016.

After almost 38 years of loyal and dedicated service to Thompson Machinery, Ed Arrington retired from the company on December 31, 2016.

Ed began his career with Taylor Machinery Company in January, 1979 after serving the country for seven years … 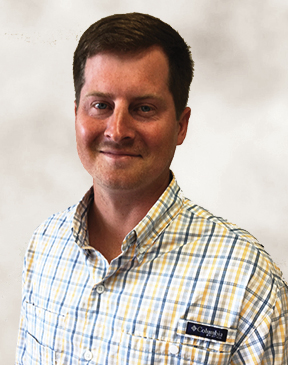 Thompson Machinery is pleased to announce that Aaron Bruback has joined the company as a Compact Equipment Sales Representative in the Memphis metropolitan area. Aaron was raised in Collierville, Tennessee, where he still lives.  After graduating from Collierville High School, …

In February of this year, Caterpillar announced its departure from the on-highway vocational truck market as part of the company’s ongoing restructuring to align its businesses with existing conditions. Thus, many CAT …